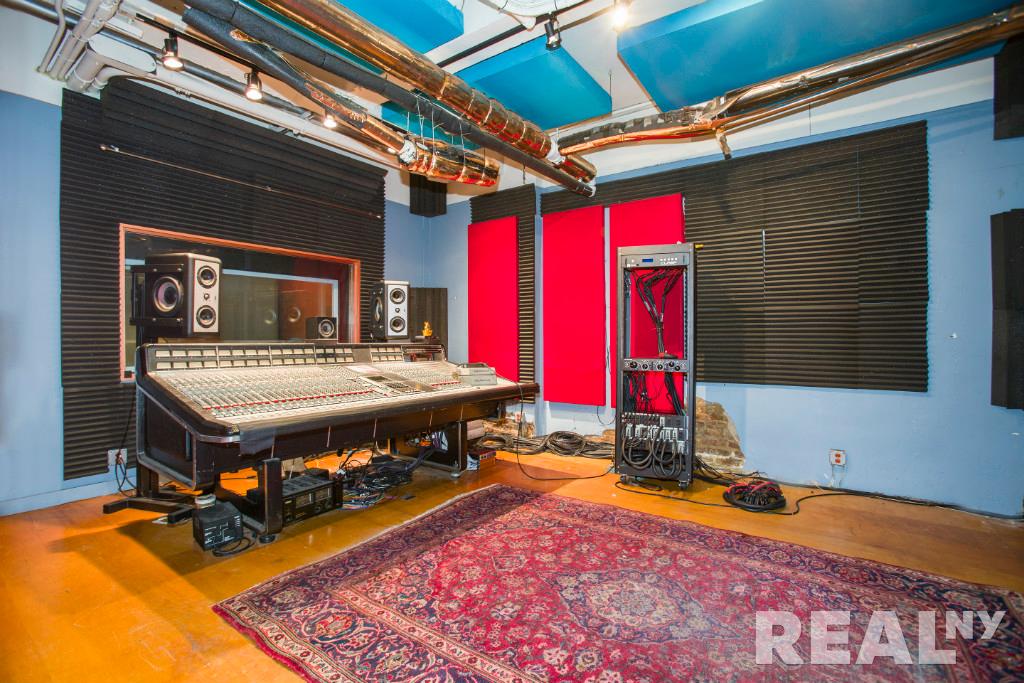 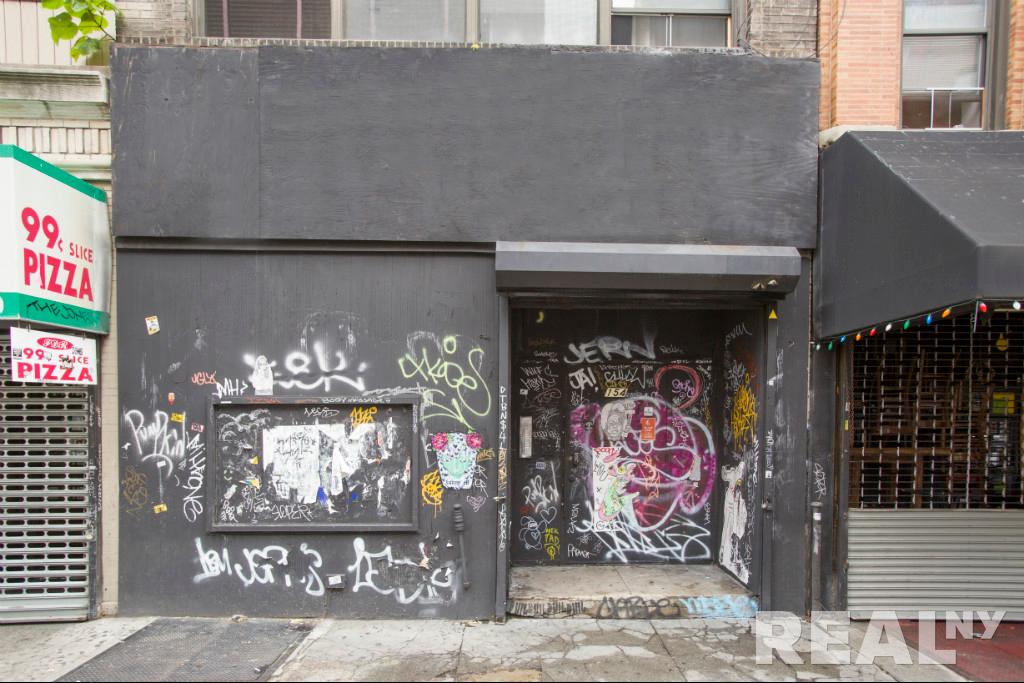 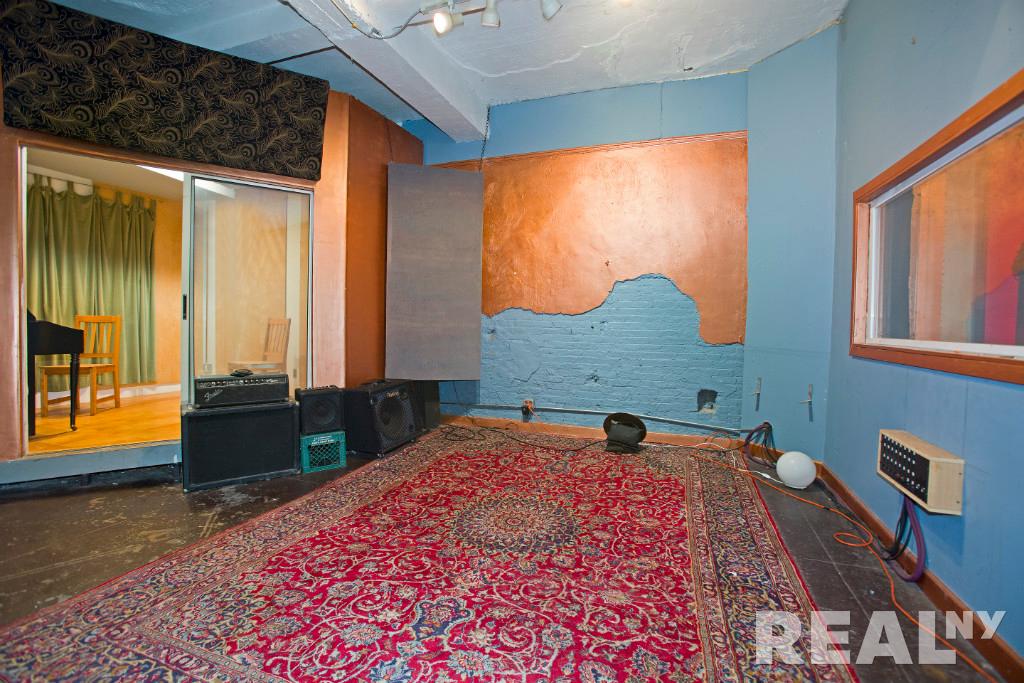 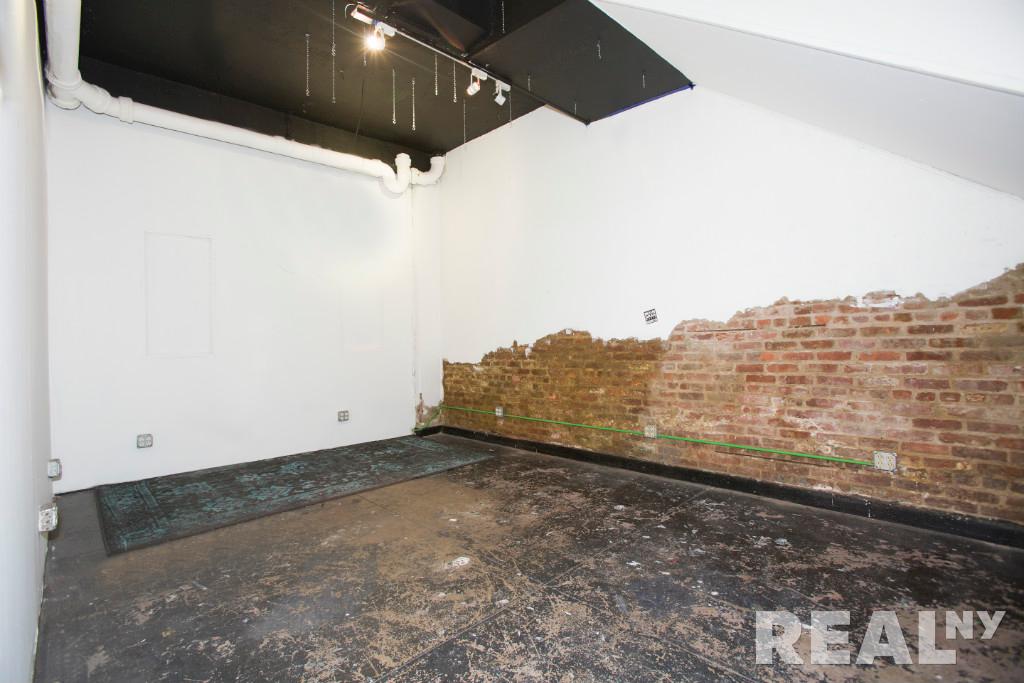 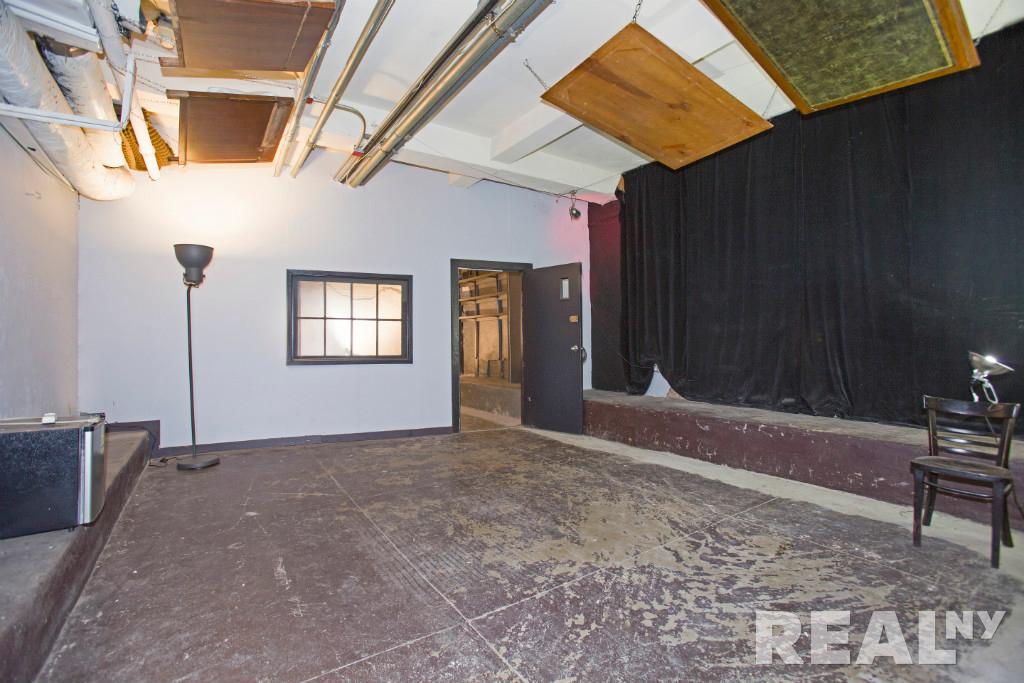 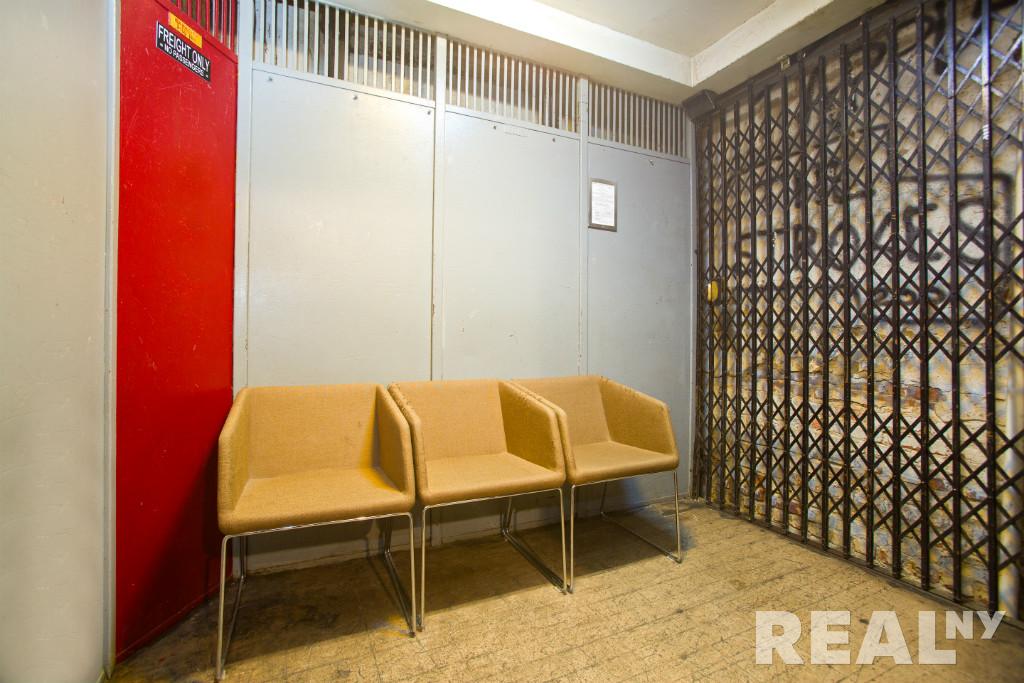 Located near Ave A and 2nd St, in the most convenient part of the East Village, the building has amassed an impressive musical resume since it was converted from a furniture warehouse in 1992. On one floor was Dangerous Music, where The Rolling Stones enjoyed working incognito, and the Dangerous line of recording gear was developed. Fab Dupont’s Flux Recording occupies that space now. On another floor, production work for Little Steven’s garage band project went on.

Immediate occupancy, available for both long term and short term (no shorter than 1 year)

-Available for production or recording

Bohemian aesthetic, no frills, old school style studio space with a lot of character. PRIME LOCATION (Ave A and 2nd st in the East Village)